Roman: Coins and pottery found on Horsell Common and in Old Woking

Saxon: Monastery in Old Woking, probably on the site of St Peter’s Church

Norman: Woking was listed in the Domesday Book, 1086 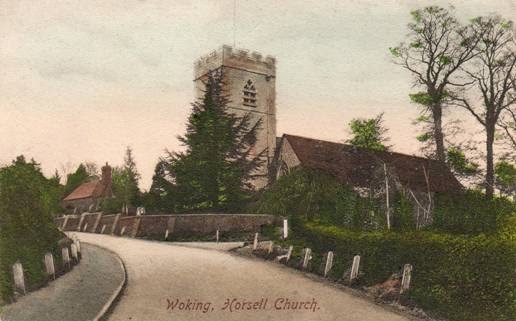 
1272: Woking Palace: A royal residence by the Wey. In 1490 Henry VII signed the Treaty of Woking here. It was the home of his mother, Margaret Beaufort 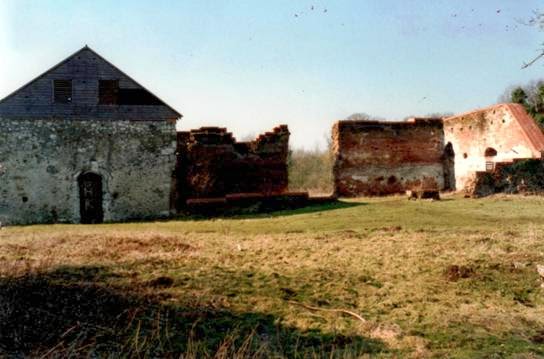 1651: The Wey Navigation was opened for water traffic from the Thames to Guildford

1790: Goldsworth Nursery, one of many commercial nursery gardens, opened in the area 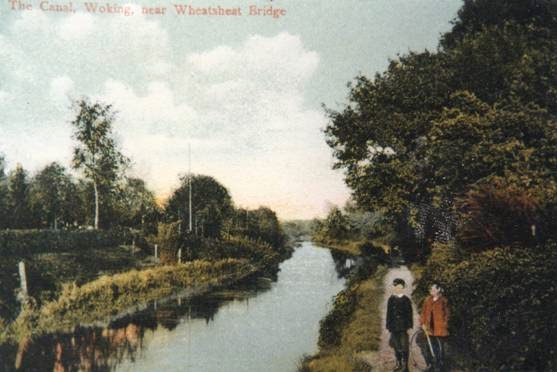 1838: The railway came with the opening of Woking Common station on the London and Southampton Railway 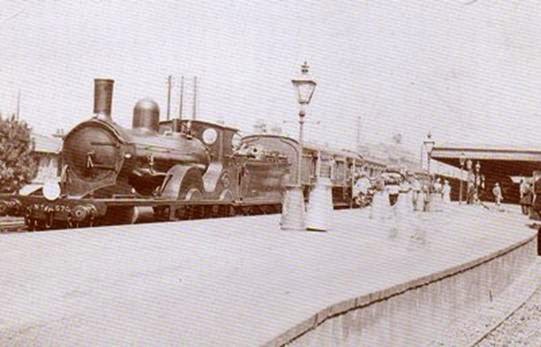 1854: Brookwood Cemetery, the largest in Europe, with its own railway branch line, opened by the London Necropolis Company 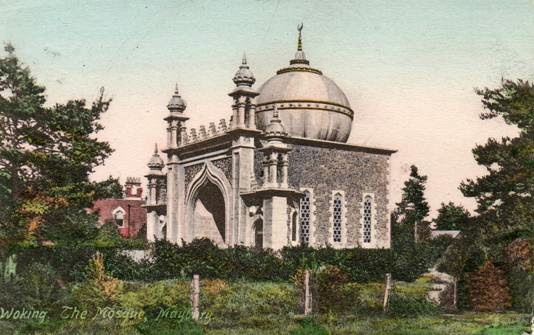 1850 to present: Woking grew to a bustling commercial centre with 100,000 residents from many varied backgrounds, while large areas of open common landremained, the legacy of medieval society. Woking's social and economic transformation in the last century and a half tells a complex and dramatic story

Please include your name in any correspondence with the Society